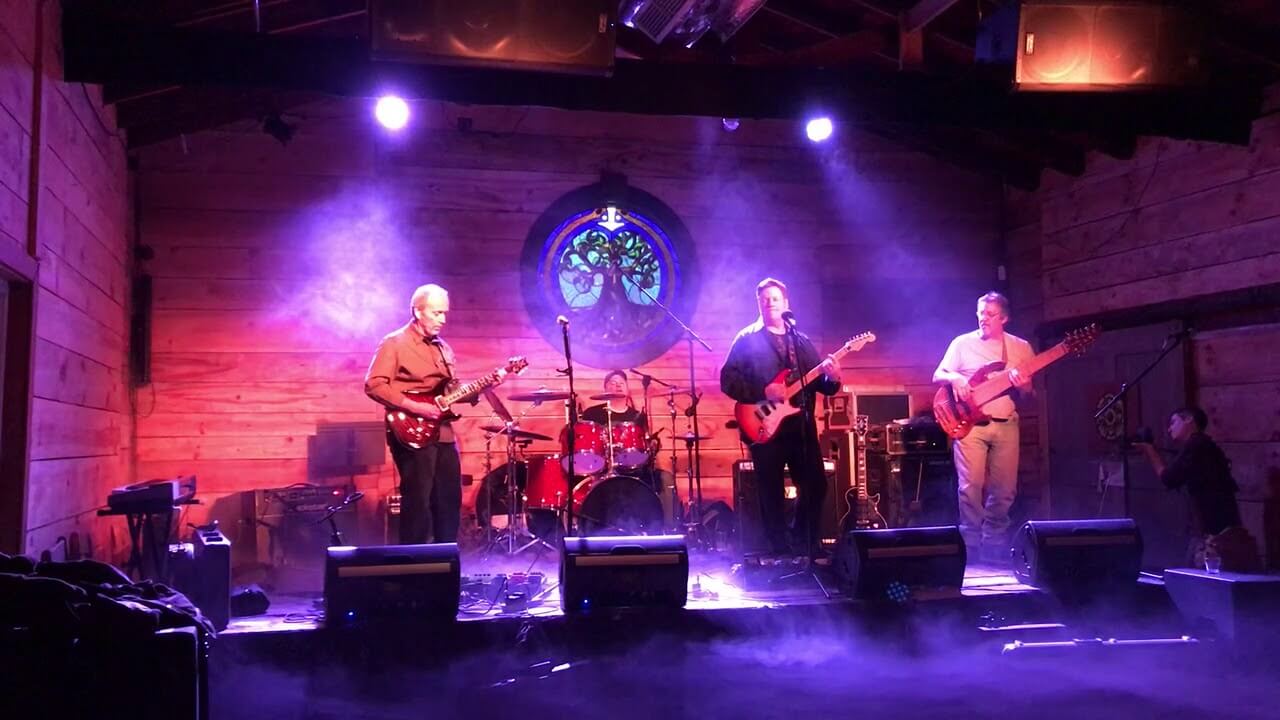 Get to know your Central Bank Thursday Night Live Bands

With Central Bank Thursday Night Live season coming to a close, here is a close look at the bands that will be performing! Find out more about your favorite bands at CBTNL, and what makes them unique. 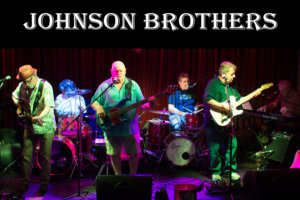 Celebrating 25 years, The Johnson Brothers have been rocking out in Kentucky since 1994. The band is composed of 7 men, and specializes in ‘Rock ‘n Roll Repertory Orchestra’. Bill Fairchild, Jim Gleason, Dave Hamon, Steve Pasquariello, Marty Walker, and Phil Simmons all contribute to the vocals of the band. Bill Fairchild plays Bass, along with Jim Gleason and Steve Pasquariello playing the guitar. On the drums are Marty Walker and Jim Gleason. Keyboards are played by Phil Simmons, and Harold Young.  The band’s favorite songs to play are The Beatles’ “Sgt. Pepper’s Lonely Hearts Club Band” and “White Album”. Previously The Johnson Brothers “served as the sole live orchestration for theatrical productions of “Hair”. “Jesus Christ Superstar”, and “The Who’s Tommy”.” 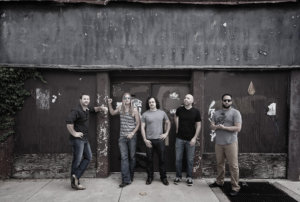 64West is a band located in Louisville and Lexington and are the region’s premier rock, country, and party band. The band is known for being high-energy and appeals to a wide variety of audiences! 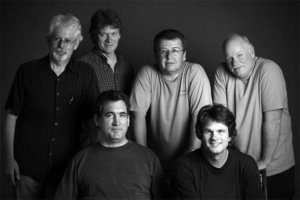 The Johnson Brothers return to Thursday Night Live to perform some Beatles classics. On their 25th anniversary tour, they are also attending Lakeside Live.

August 15th – Rebel Without a Cause 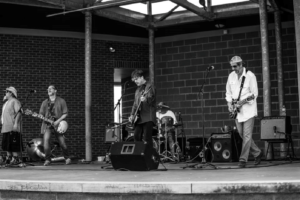 Rebel Without a Cause is a rock band with influences of Clash, Iggy and The Who. Playing locally around Lexington, this is not Rebel Without a Cause’s first performance at Thursday Night Live. Last September they rocked out in Fifth Third Bank Pavilion on a perfect fall night!

This group therapy session contains 4 warm-spirited guys who will try every type of music genre there is. Favoring 80s to 90s music, there isn’t any classic rock they don’t know. Kenny Owens & Group Therapy can be found all around Lexington playing live music. 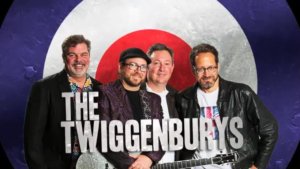 The Twiggenburys are a British rock/pop band who know all the eras of British music. One of the only British bands based in Lexington, KY they have influences of The Beatles, The Kinks, David Bowie and more iconic British artists.

Mercy Men is planning on joining the CBTNL crowd on the 5th of September. In 1964, the band began and toured in 5 states, having two promotional records along the way. Unfortunately, in 1973, the band started a 38-year sabbatical, where all the members pursued their careers outside of music. In 2011, the band found new hope and joined back together, ultimately realizing how much fun they had making music together. Since then, the band has been doing shows in Central Kentucky and having a blast! They specialize in R&B, soul, funk, and rock. 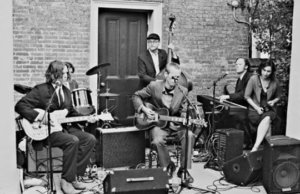 The Swells are an upcoming band who has just dropped a new album, Public Domain. Praised by previous viewers, the group has great energy and is a classic brass band. 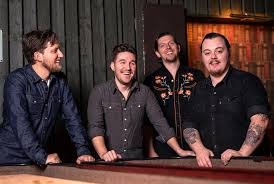 The four men of Ward Haydon and the Outliers have been building their band for almost 12 years now. According to in their biography, their goal is to make heartfelt country music with some rock n’ roll mixed in. The group hopes to connect fans through shared experiences and looks forward to new music coming in fall 2019! Constantly touring across the Midwest and Eastern states, Ward Haydon and the Outliers are bringing their country music to Lexington, KY this fall! 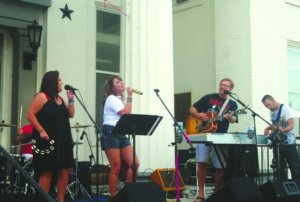 Kimberly Carter & Carrying On is a group with soul and purpose. After merging together they found their similarities in music and flourished in their performances. The band is currently touring the greater Lexington, KY area bringing fun-loving country music with them everywhere they go. 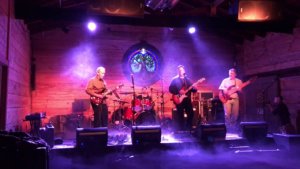 Founded in 2016, The Chung Yen Band has been performing around Lexington, KY for the past 3 years, showing their years of practice and skill. For over 40 years, each band member practiced R&B, Rock, Blues, and Jazz individually. Together, the Chung Yen Band has grown and advanced their talents to create a classic R&B show for the public to enjoy.