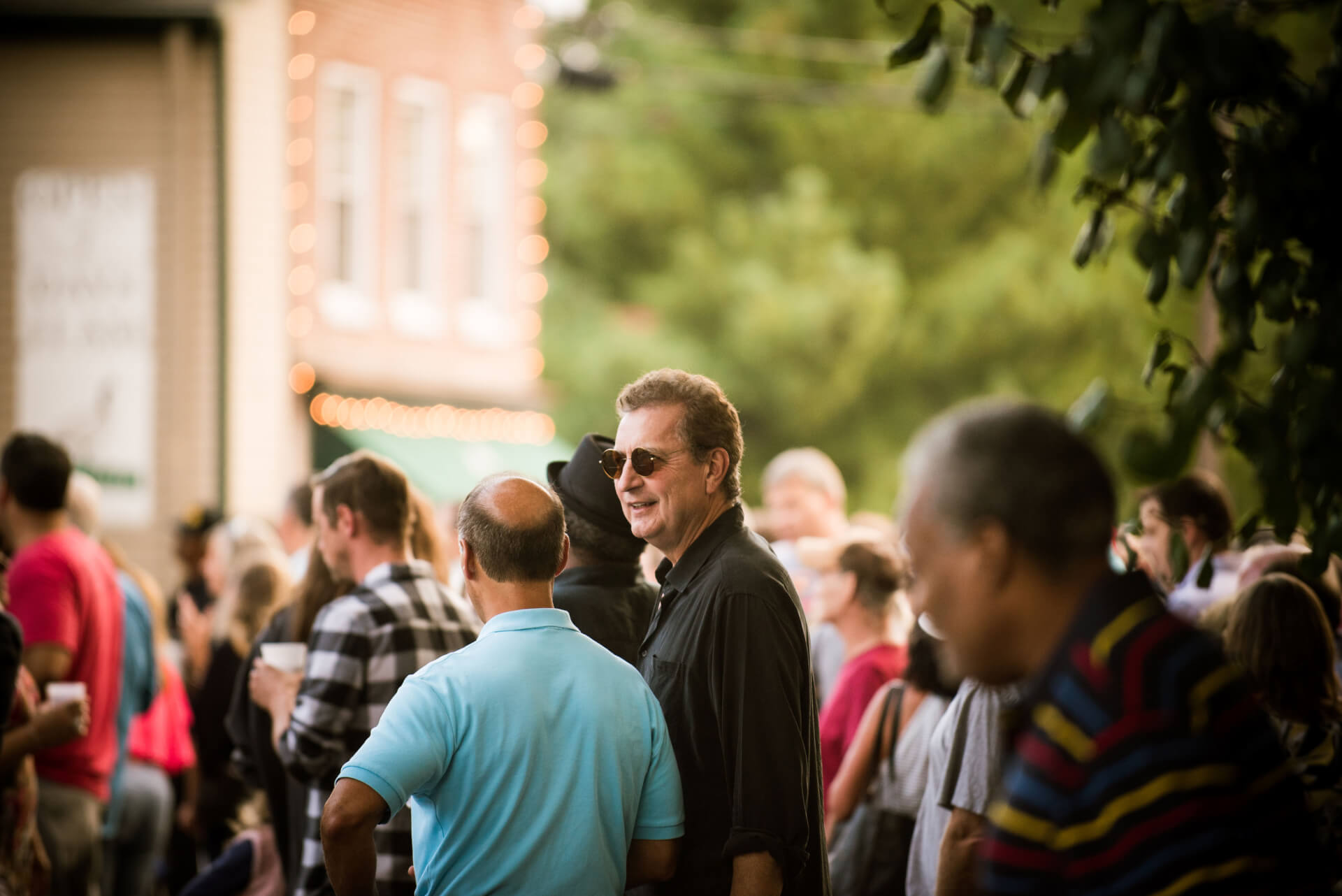 Aylesford - East of Downtown’s core, the Aylesford Neighborhood is a walkable residential neighborhood with tree lines streets and commercial corners featuring local boutiques and shops. It connects to the University of Kentucky, Woodland Park, and Chevy Chase. 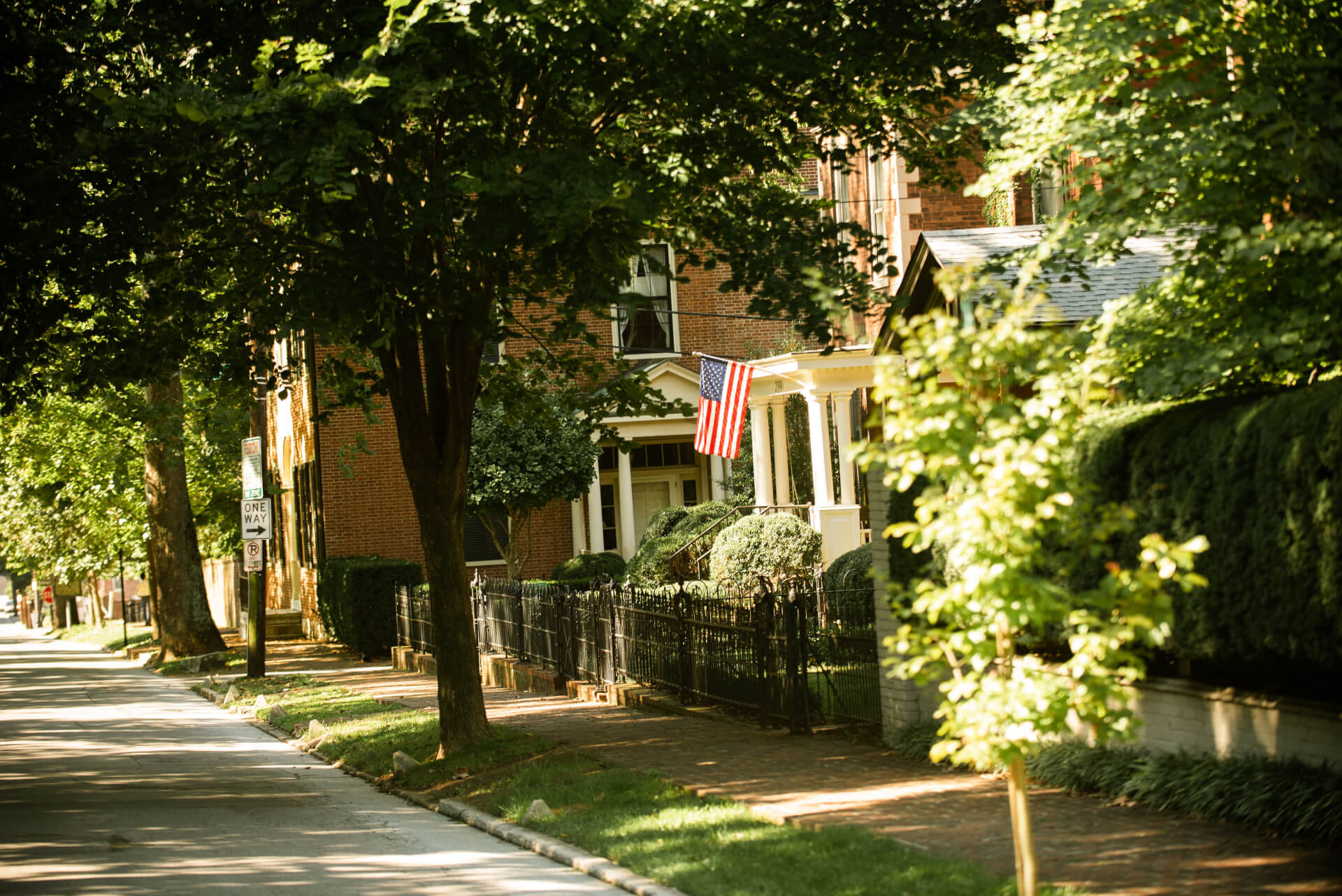 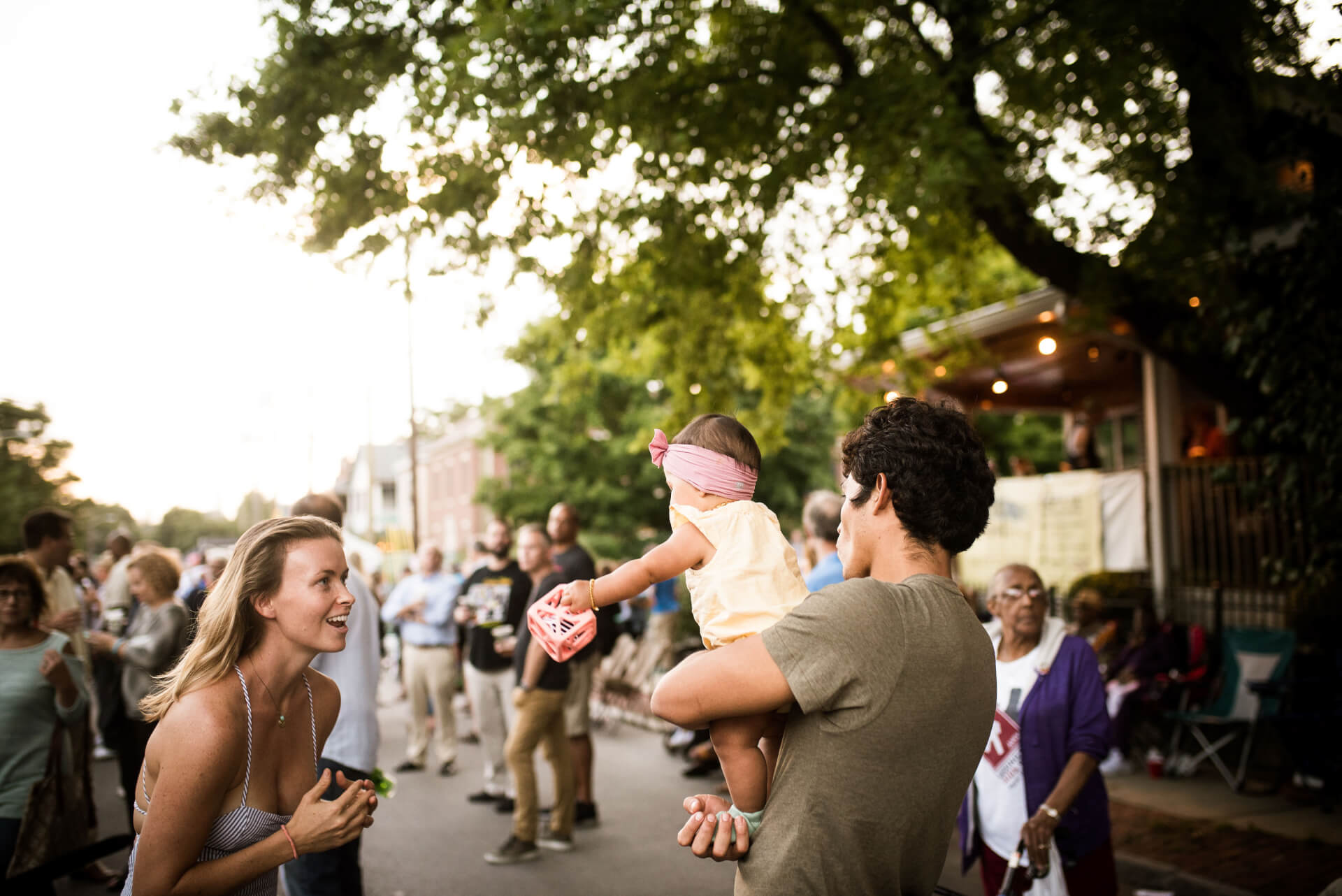 Georgetown - The Georgetown neighborhood is northeast of Downtown and connects to Newtown Pike. The neighborhood includes Douglas Park and is adjacent to Bluegrass Community and Technical College and Transylvania University. 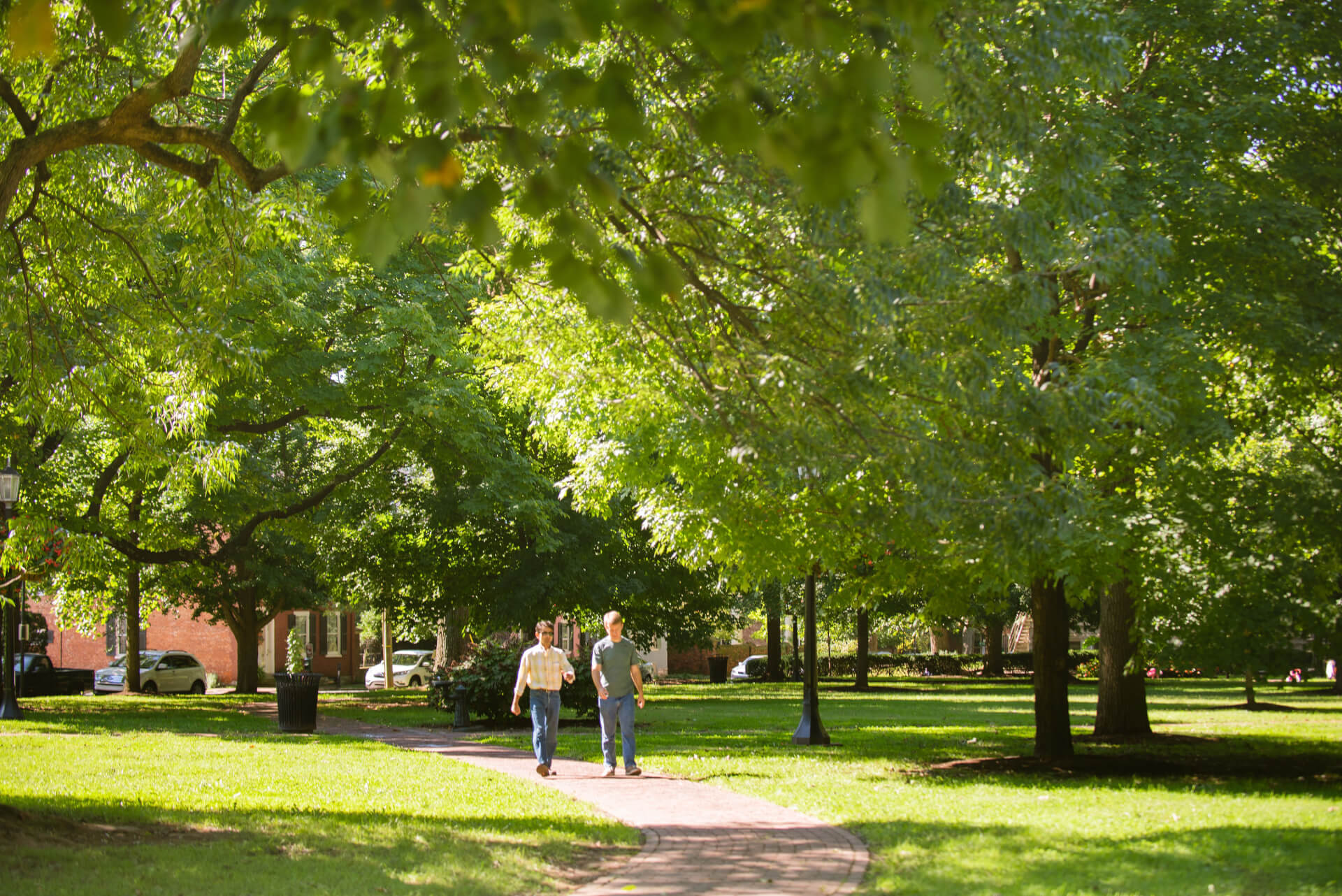 Gratz Park - The Gratz Park Historic District occupies a tract of land that was established in 1781 outside of the original boundaries of Lexington. The historic district consists of 16 buildings including the Hunt-Morgan House, the Bodley-Bullock House, the Carnegie Library, and several other private residences. 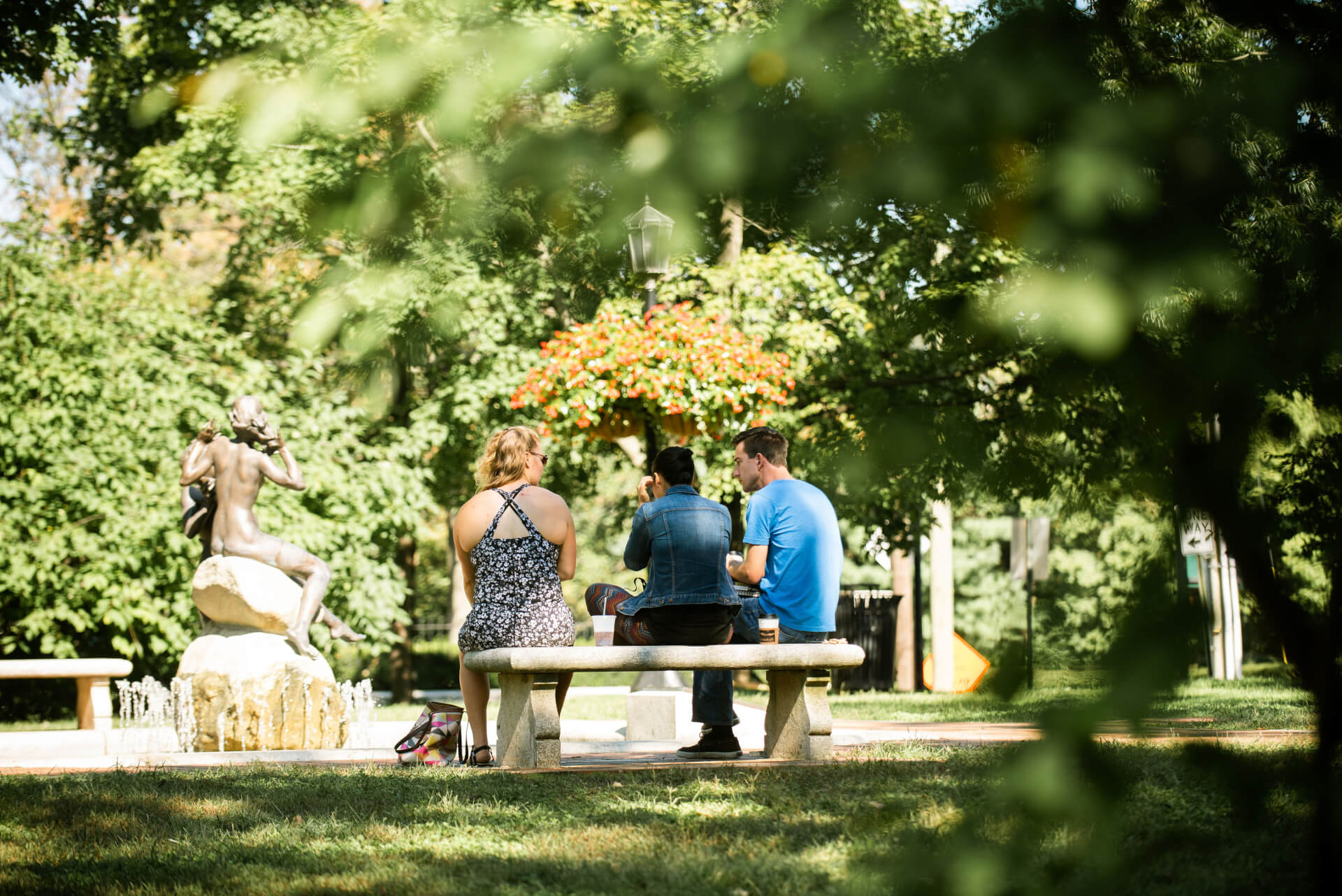 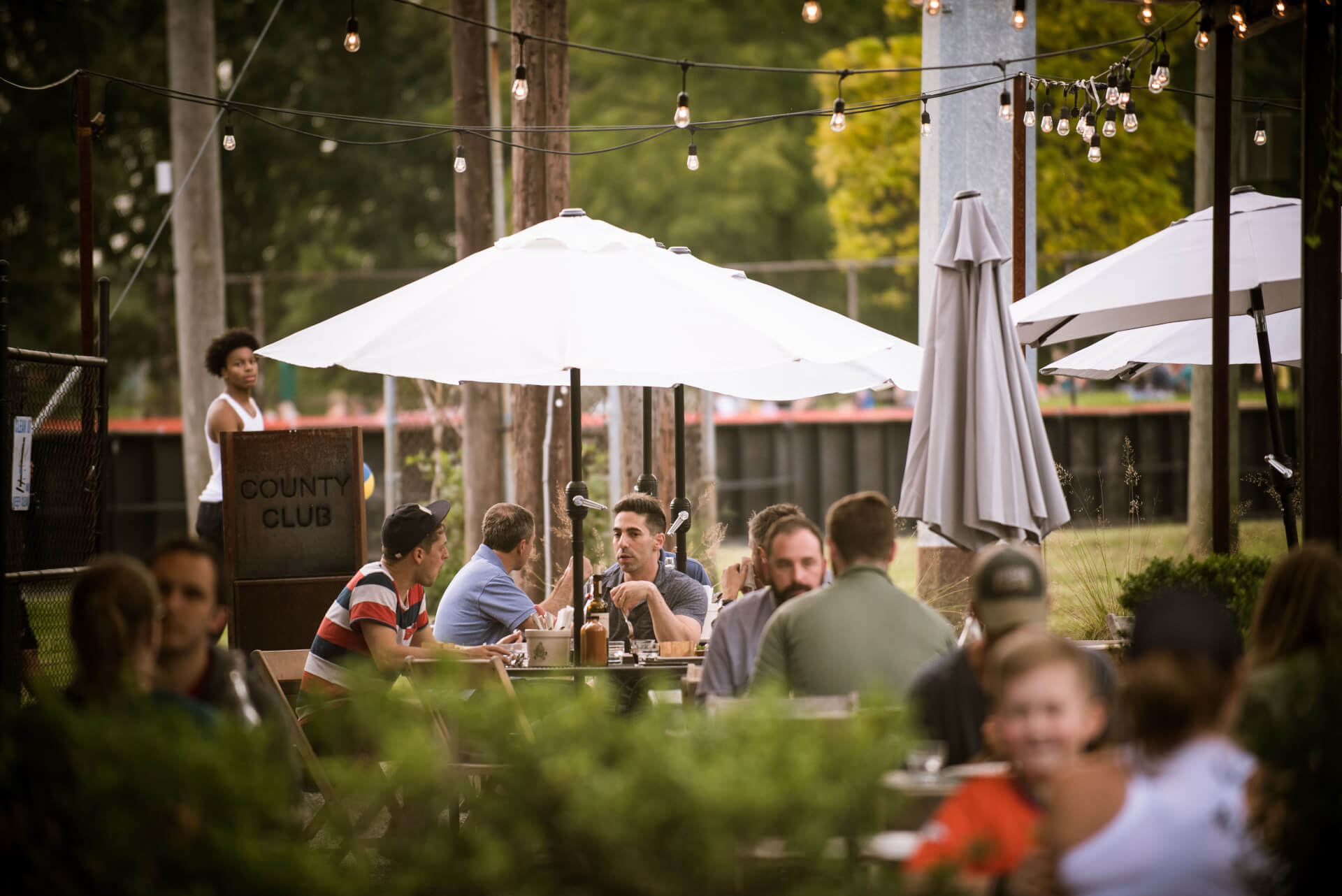 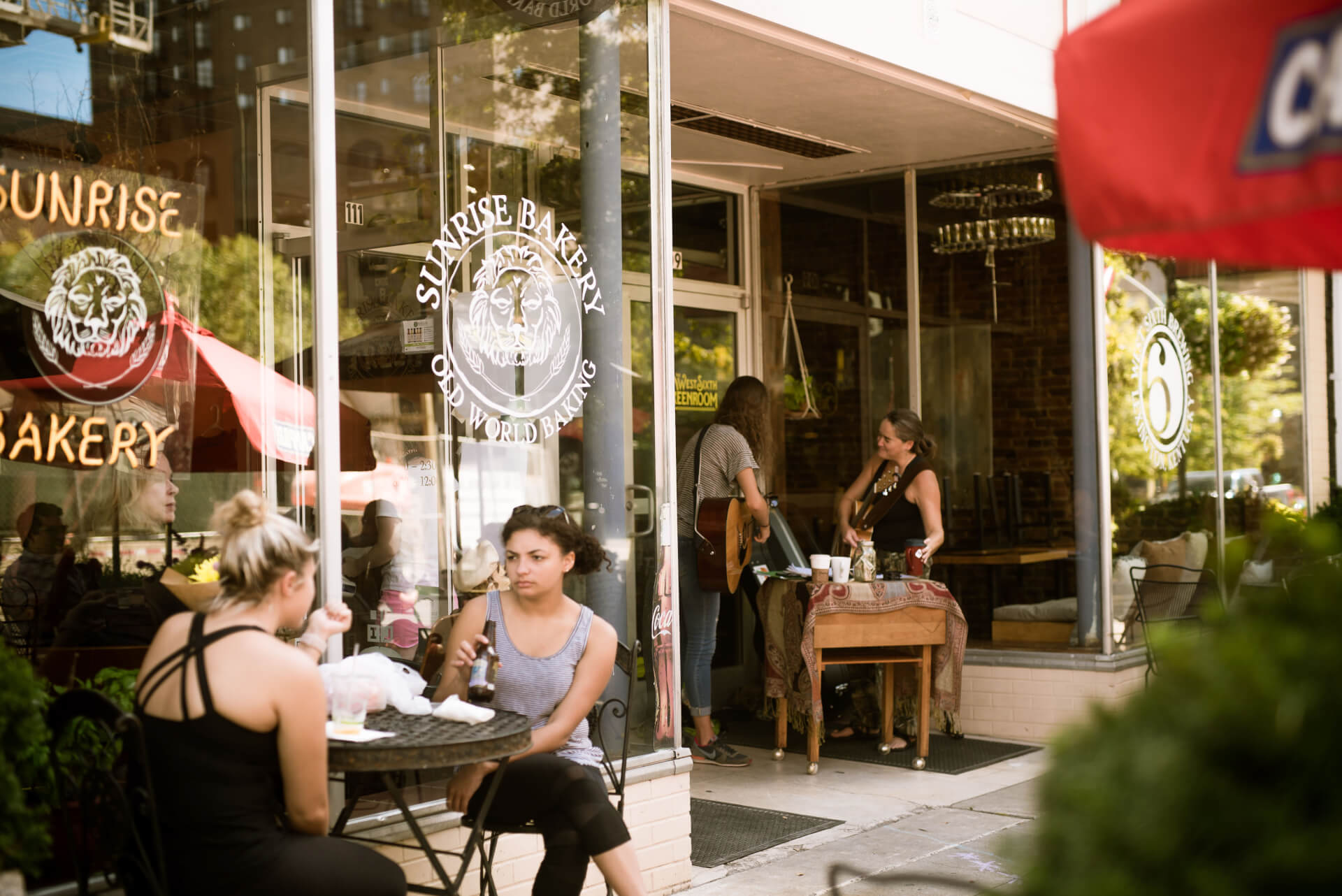 North Side - The North Side neighborhood is bounded by Limestone Street, Newtown Pike, and Second Street, just north of the Downtown core. It features easy access to Coolivan Park, Legacy Trail and Gratz Park and surrounds the beautiful grounds of Transylvania University. North Side is represented by the city’s oldest neighborhood association. 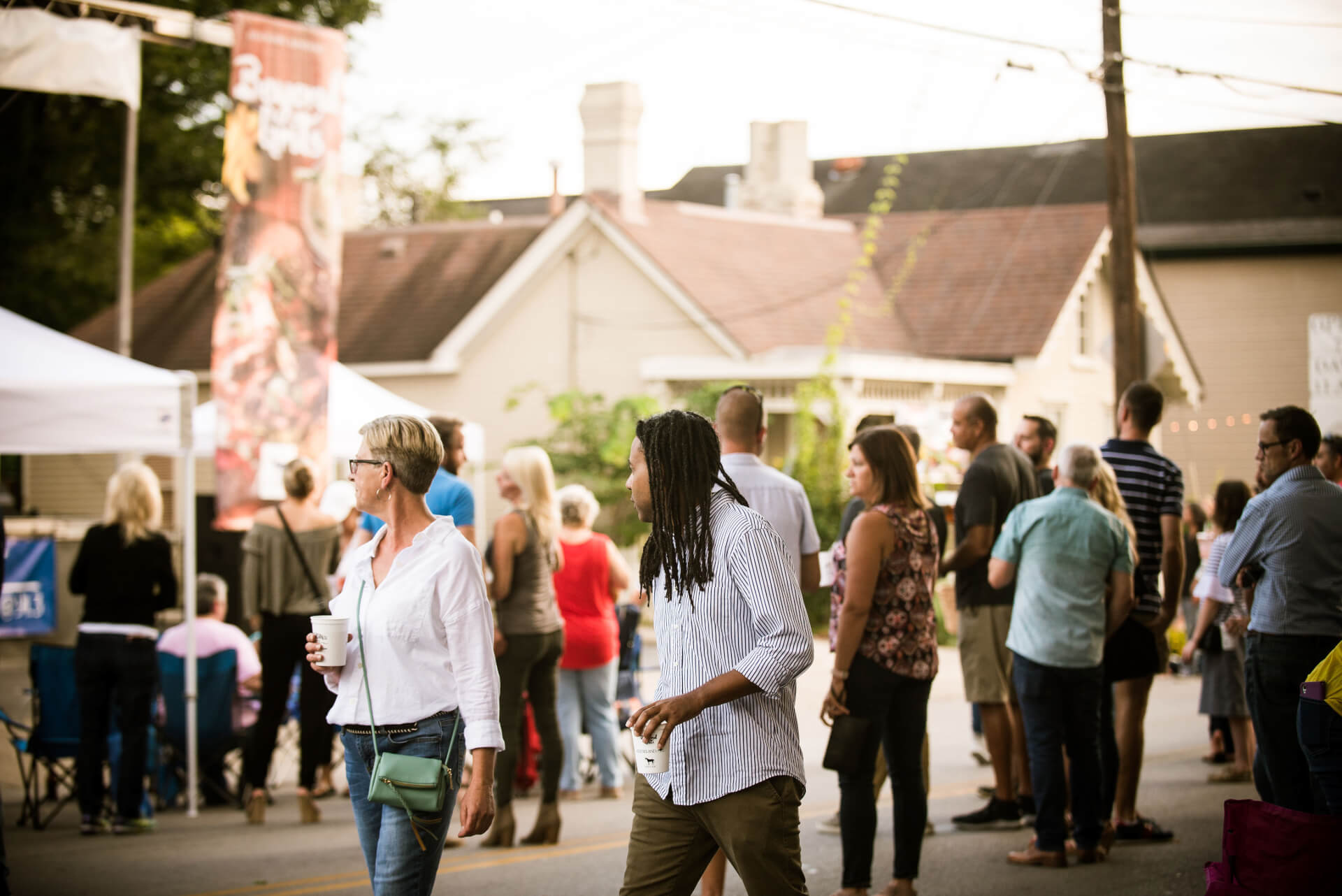 Speigle Heights - Southwest of the Downtown core, Speigle Heights lies between the Central Business District and the Distillery District, making it easy to visit your favorite Downtown dining destination. 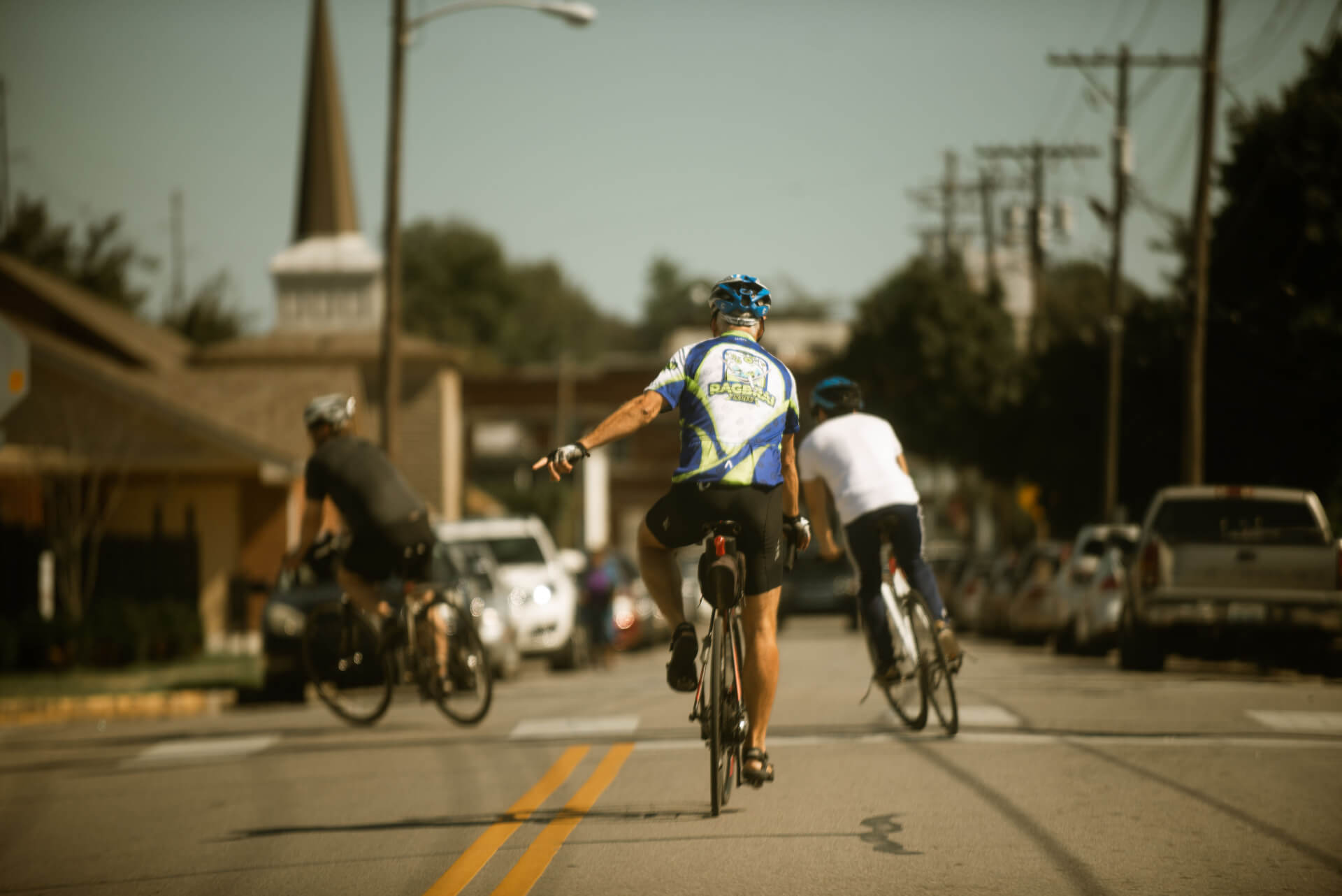 Southend Park - South of the Downtown core, Southend Park is a mixed use neighborhood built around the Newtown Pike extension. 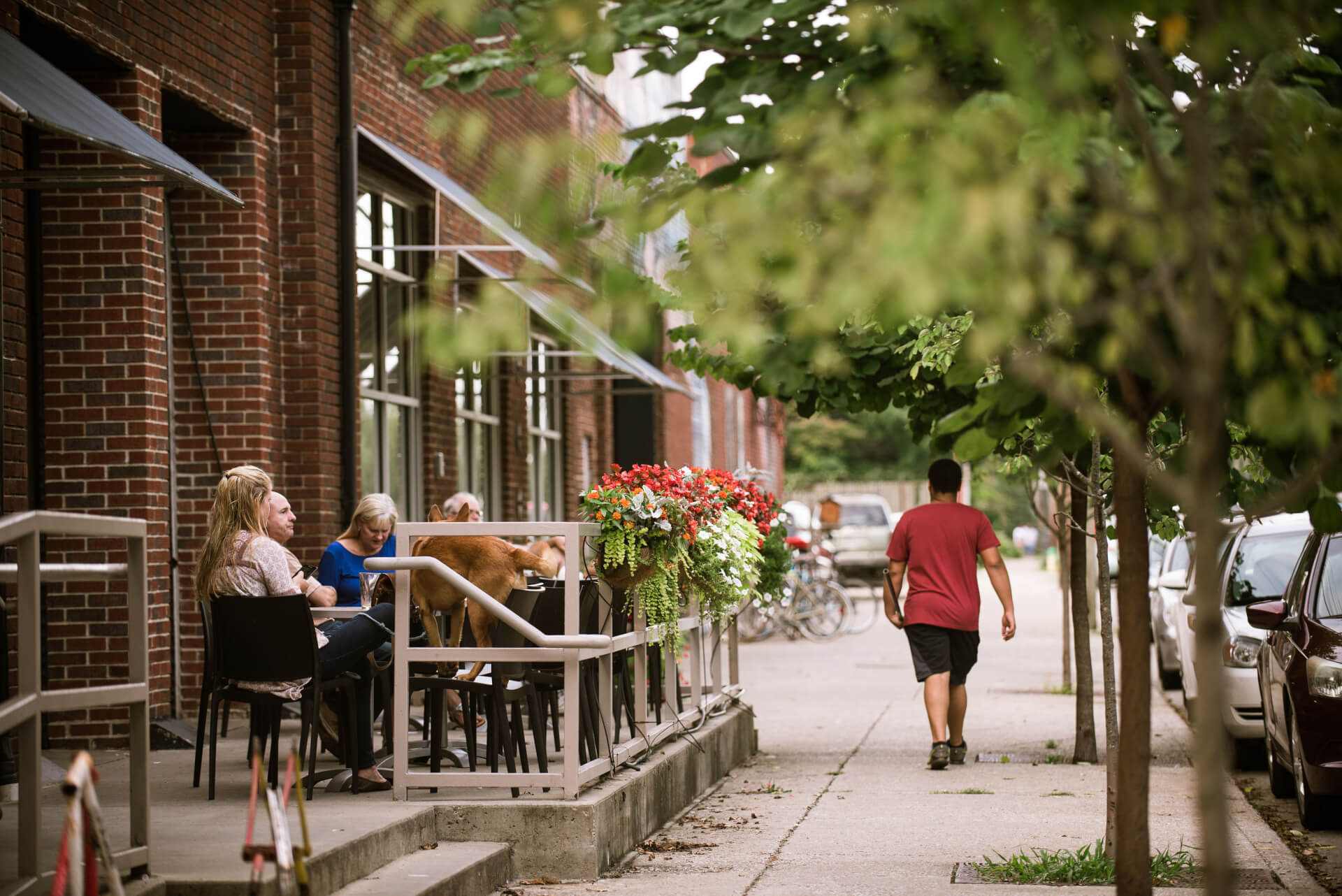 South Hill - The South Hill Historic District is a residential neighborhood adjacent to the Downtown core and home to houses built from the early 19th century through the early 20th. It is close to University of Kentucky and features nearby small shops and local dining options. 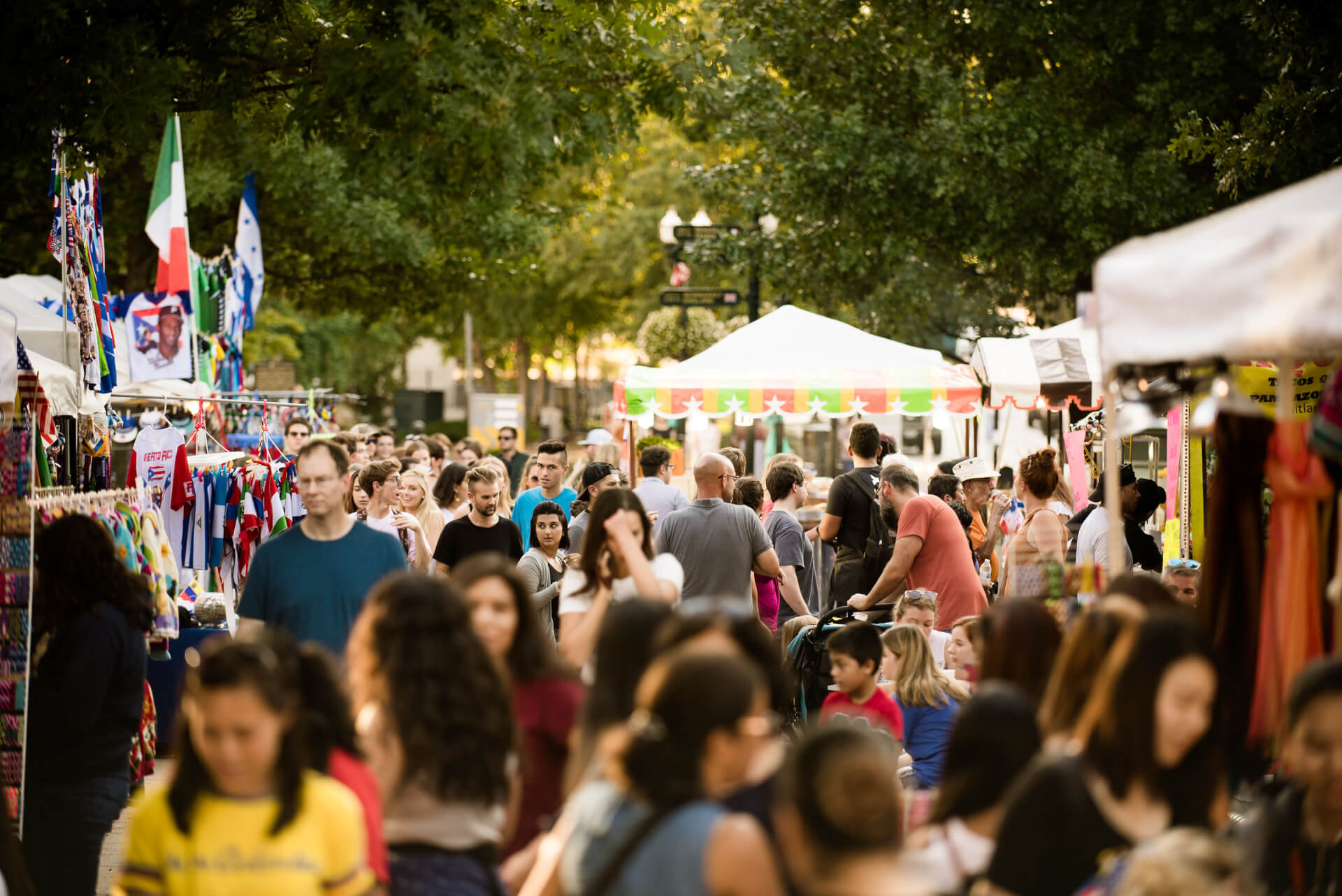 Woodward Heights - A historic district in western part of Downtown close to the Lexington Convention Center, Woodward Heights borders Rupp Arena and also includes notable properties such as the Watt-Saunier and Cassidy Houses.