This annual celebration of international cinema classics and contemporary films is curated and coordinated by local gift shop and bookstore SQecial Media. This year’s festival features three films by French filmmaker Agnès Varda (1928-2019), in the first time the series has focused on a single director. A photographer first, Varda began making films in 1954, having only seen a handful of films herself. Utilizing a fresh perspective and endless experimentation, Varda made many contributions to modern cinema, photography and visual art, while championing feminism and human rights in her work and life.

Agnès Varda’s musings on mortality and human connection are seen through the eyes of pop singer Clèo as she wanders through two hours of a Parisian summer in this 1962 film. The film’s focus on a complex female lead and its use of city as character makes it a forerunner of films such as “Run Lola Run” and “Frances Ha.” 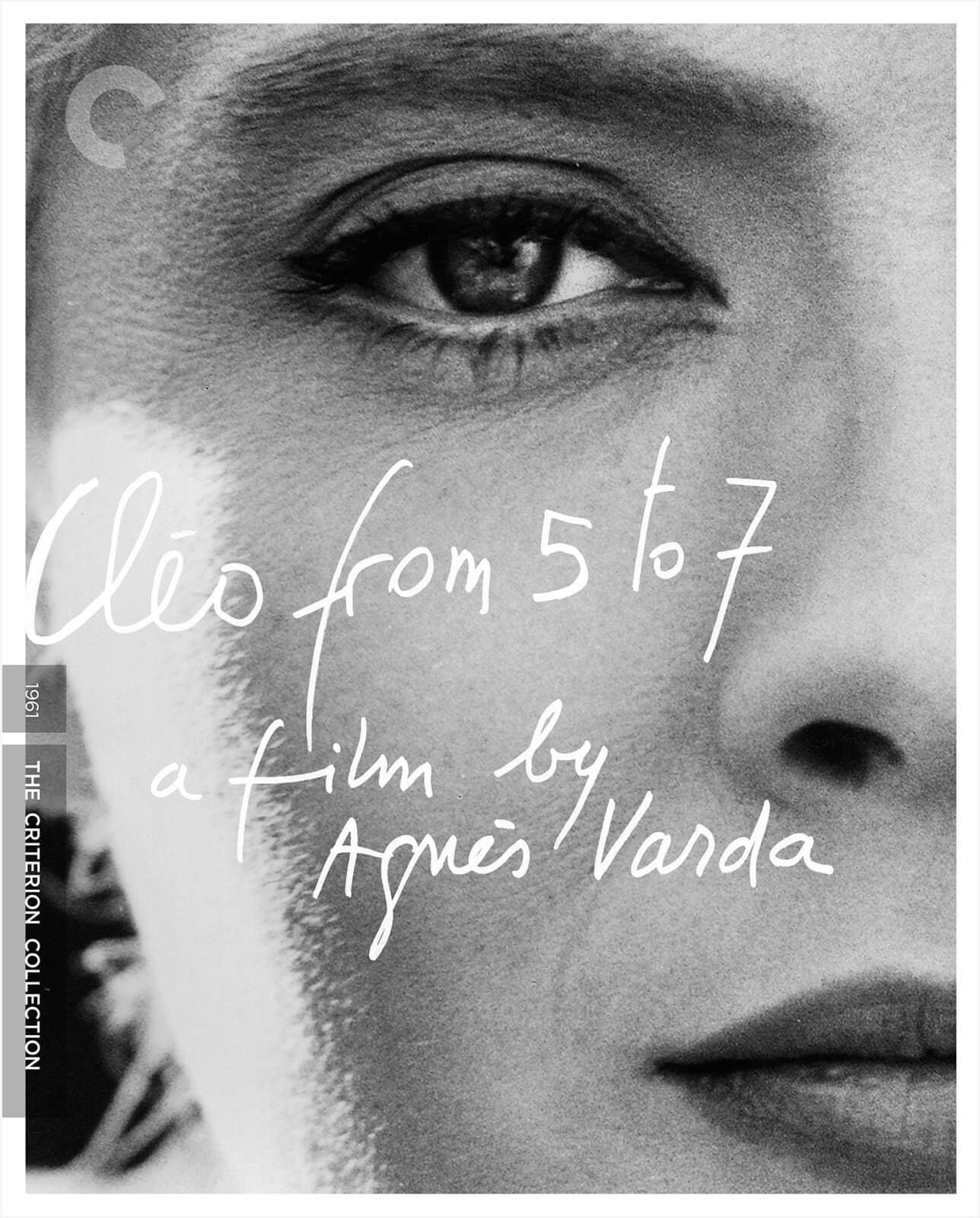