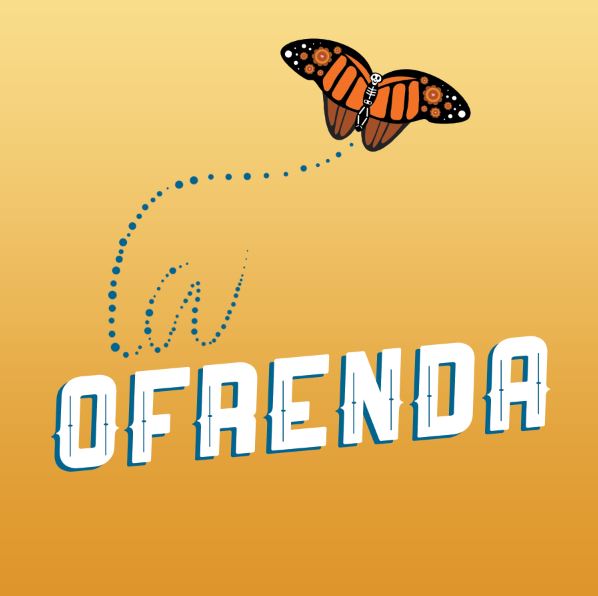 You can’t know where you’re goin’ if you don’t know where you been… sabes?
History is something Alex doesn’t get. There’s no use trying to teach him about where he comes from because to be honest, he doesn’t care – caring is hard and caring makes him think about losing his parents, which he would rather not do. Try as she might, not even his abuela, a strong-willed Chicana named Marta Torres, can help him to understand the beauty and magic of Día de los Muertos. But with a little thunder and a lot of magic, a fast-talking skeleton might just give Alex the courage and compassion he needs to connect.

Best enjoyed by ages 9 and up.

Performed on the LCT Main Stage.

You’ll like this play if you like stories about: Dia De Los Muertos, bilingual plays, and family.

Approximately 1 hour long with no intermission.